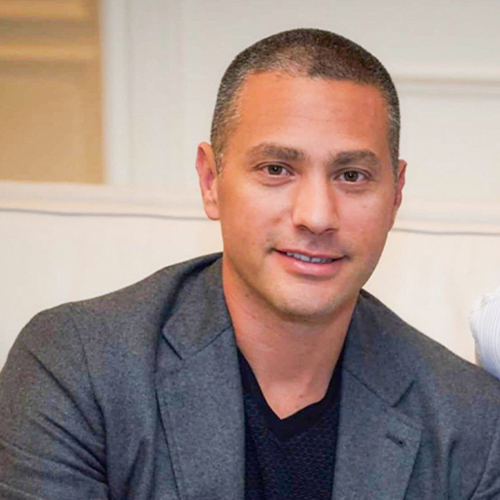 Bragg Gaming CEO Adam Arviv joined the publicly listed gaming group as a strategic investor before stepping into the chief executive’s seat. He has engineered a turnaround that has transformed the company from an also ran into a global gaming force.

With a new focus on international expansion, Bragg is becoming a significant player in Europe, Latin America and North America. The company added 14 new operators to its roster in Q3 alone and has watched revenue rise almost 100 per cent during 2020.

As a strategic investor, Arviv has been instrumental in the success of a number of growth companies, founding or acting as lead investor in Oryx Gaming, Pick Nation, Gaming Nation, Green Growth Brands, GhostRetail and the BRN Group.

Now Bragg is going in the right direction it will take some stopping.