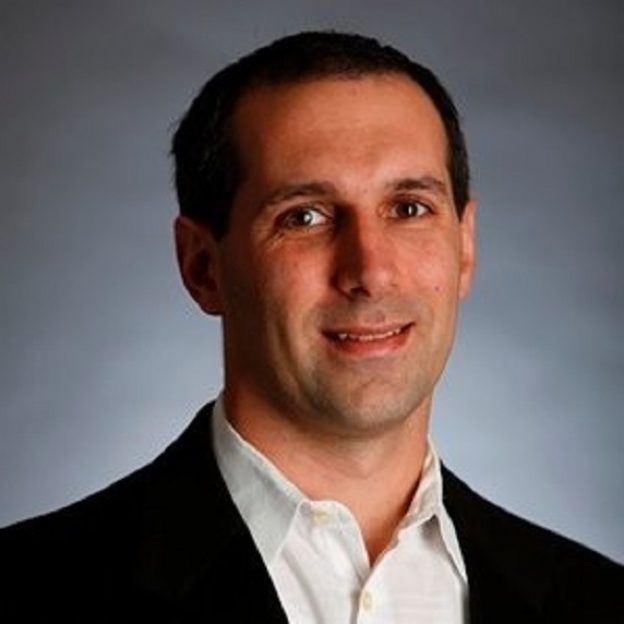 Since Andrew Giancamilli joined FanDuel back in 2015, the US sports betting landscape has been transformed beyond recognition and FanDuel has emerged as one of the leaders of the pack.

With a finance-based background, Giancamilli has served in various roles during his more than six years with the Flutter-owned operator, but he has now found his place as chief operating officer of FanDuel Group, which encompasses the FanDuel, Betfair US and TVG brands.

His role will be key as FanDuel takes its battle with DraftKings et al to the next level. The US battle has only just begun, but with Giancamilli in place, FanDuel’s rise looks set to continue.