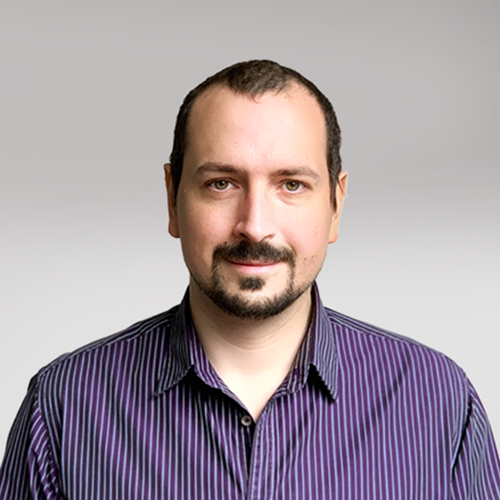 It’s not often that you hear someone described as a product genius, but when it comes to Andrew Porter, there is no better way to describe him.

Having made his name during 13 years at Ash Gaming, which was sold to Playtech in 2011, Porter has again partnered up with Chris Ash – this time to establish games studio 4ThePlayer.

Porter is known for constantly inventing new player experiences, as seen in the supplier’s latest game 2 Gods Zeus-vs-Thor. He is pioneering game math transparency through diagrams on splash screens to educate players and to help them responsibly choose games.

That makes 4ThePlayer quite unique, and so is its product guru Andrew Porter.