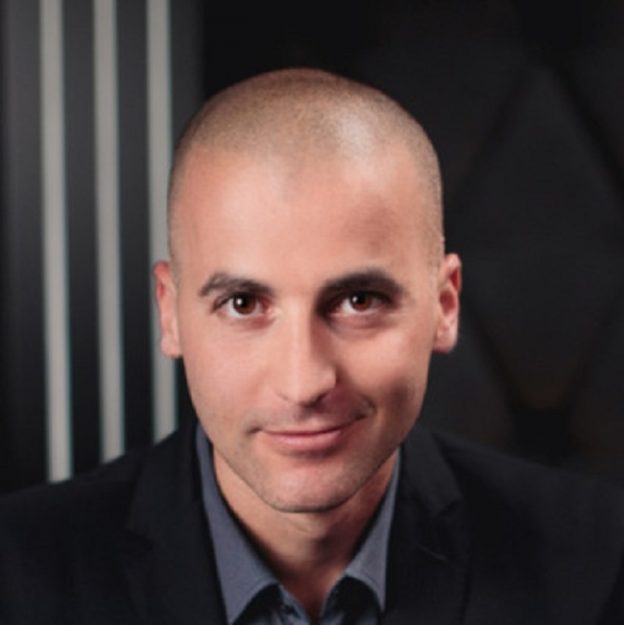 This is the second Hot 50 award for Asaf Noifeld and nobody could say he doesn’t deserve it. Since PokerStars first entered the online casino sector back in 2014, he has been there every step of the way.

His first award was won when he was director of product and innovation, and his second follows his promotion to managing director Casino in July 2019. His near eight year stint with PokerStars has coincided with the operator’s transformation into a leading player in the iGaming sector and its successful return to the United States.

Noifeld deserves his place as the latest in a long line of multiple Hot 50 winners from The Stars Group. He won’t be the last.