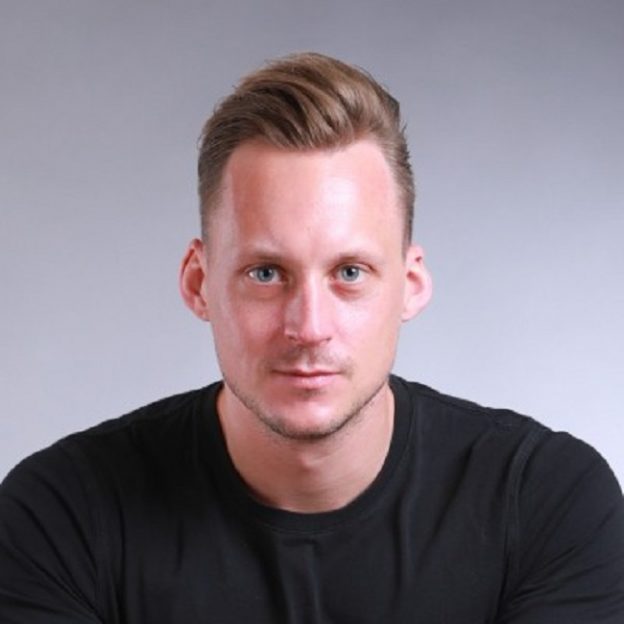 Christoffer Edenfäll had big boots to fill when he took over Gamesys’s Asia operations from former Hot 50 honouree Irina Cornides, who left to join Pragmatic Play. Edenfäll was her number two, so he knew the business well and he has taken it on and pushed it to new heights. Other operators have noted Gamesys’s success in its biggest market Japan, with competition emerging from the likes of Casumo and Hero Gaming.

However, Gamesys will take some knocking from its pole position because Edenfäll is a professional. He is a highly skilled operator, who knows the market inside out. As Gamesys begins its new era within Bally’s, it will need employees of Christoffer Edenfäll’s calibre.