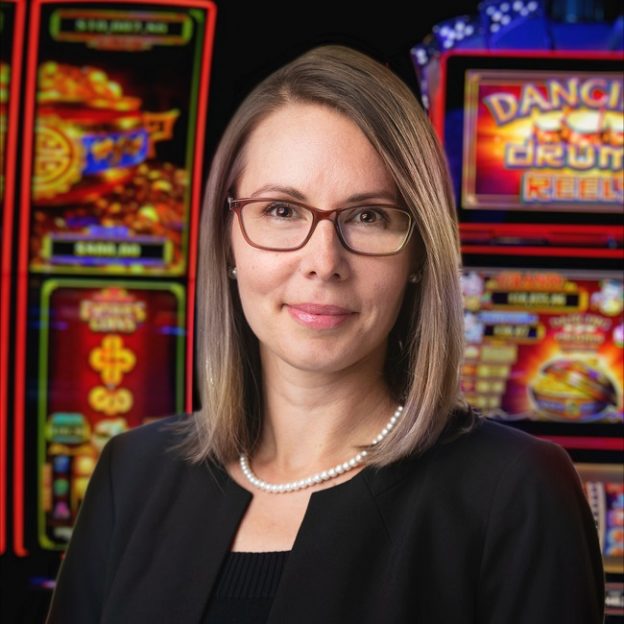 Connie James is one of a growing number of former Aristocrat executives who now serve in senior roles at Scientific Games. She is a strategic and operational finance professional with over 20 years’ experience, delivering growth and leading transformations at Deloitte Australia, Aristocrat and now SG, where her recent promotion to group CFO coincided with the supplier’s planned divestment of its sports betting and lottery divisions.

Having joined as CFO of its gaming division, James has played a critical role in helping the supplier through the unprecedented disruptions caused by COVID-19. She will be integral in leading the company in its new era as a pure content-led supplier, which has already seen several studios snapped up by SG. James has played a critical role in this, and there is more to come… from her and from SG.