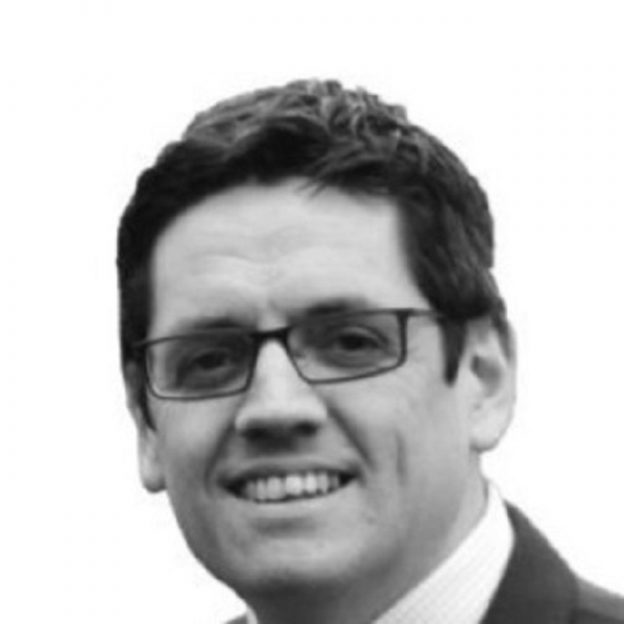 Conor Grant began his career in the gambling industry at Paddy Power in 1998. No one at the time would have predicted that the small telephone betting business would go on to form Flutter Entertainment with a valuation of around £19bn, or that Grant would be chief executive officer of its largest division.

Heading up the UK and Ireland business has meant that he has had to be as much an industry leader as he has chief executive, driving forward safer gambling policies where needed and championing the industry with great aplomb.

With soon to be acquired Tombola rolling into Flutter’s UK and Ireland division and the prospect of changing regulations on all fronts, Grant will have his work cut out for him again next year. But if any is up to the task it’s him.