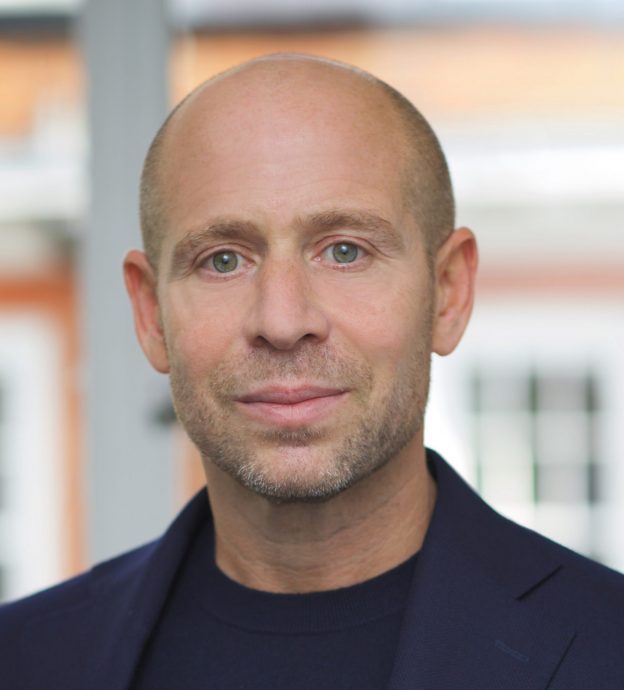 Daniel Burns is no stranger to the Hot 50 but this year has been extraordinary even by his high standards. He has been the industry’s key man on all the big US special purpose acquisition company (SPAC) deals, from Rush Street Interactive and Golden Nugget Online Gaming to Supergroup and Genius Group. You would think that was enough for one year but he has also played a role in the sale of the world’s leading sports betting supplier OpenBet to Endeavor Group and the world’s leading slots supplier Big Time Gaming to Evolution. But he did not stop there. He was also called upon to advise on the sales of Bede, Karamba, Lightning Box, Napoleon Games and Sportcaller. That is almost $10bn worth of deals right there.

But Burns is not just a deal doer. Together with partner Sandford Loudon, he has built Oakvale Capital into the leading strategic advisory firm in the sector. He has groomed the next generation of advisers to continue the work that Burns and Loudon have done over the past decade.