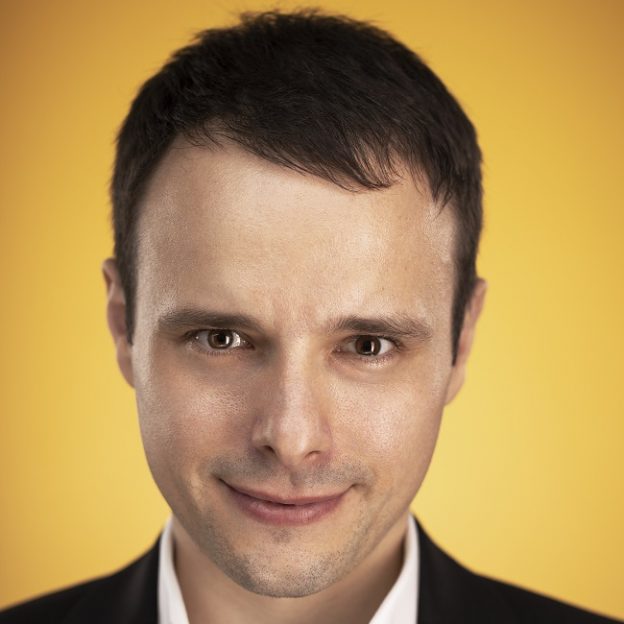 When Flutter acquired gaming supplier Singular in September this year, it knew it was acquiring a coming force. Singular provides the technology behind Flutter’s Adjarabet and few operators have dominated a market like Adjarabet has dominated Georgia.

One of the keys to its success was the entrepreneurial stewardship of co-founder Darko Gacov, who guided Adjarabet through its early years before joining its technology supplier. His period at the helm of Singular has seen it morph from its home in Georgia towards a future as an international supplier based in Malta and servicing a number of clients with its unique modular technology.

Flutter spotted its growth and snapped it up. Its future will lie in servicing Flutter’s ever-growing portfolio of brands. Gacov could quietly become a very influential figure in the future success of the world’s largest online operator.