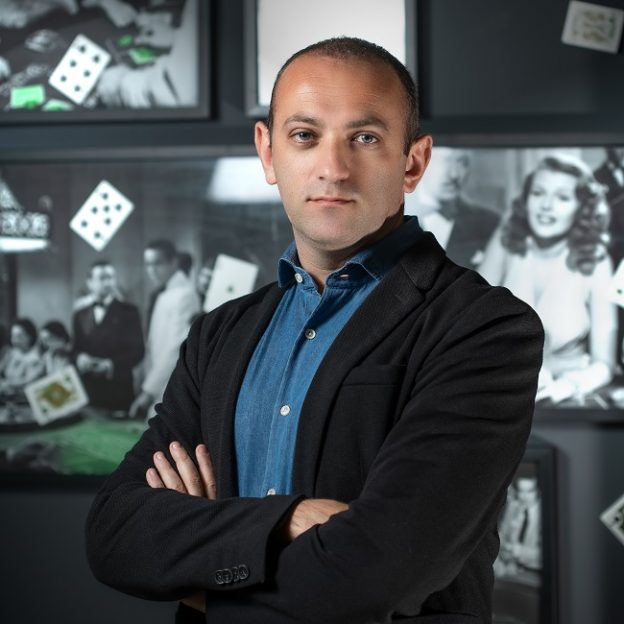 BtoBet chief operating officer Dima Reiderman’s entry into this year’s Hot50 was a no-brainer. His outstanding leadership qualities have been instrumental in BtoBet’s continued expansion across Latin America and Africa, and for new agreements with the likes of William Hill, Betfair, and Russian National Lottery operator Sports Lotteries.

Having spent seven years at Aspire Global, he took over as BtoBet COO in January 2021, following its acquisition by Aspire, and has taken BtoBet to an even higher level.

Described by his colleagues as tireless and thoughtful, Dima Reiderman is a truly gifted chief operations officer with a record of achievement that makes him an exceptional candidate for this Hot 50 honour.