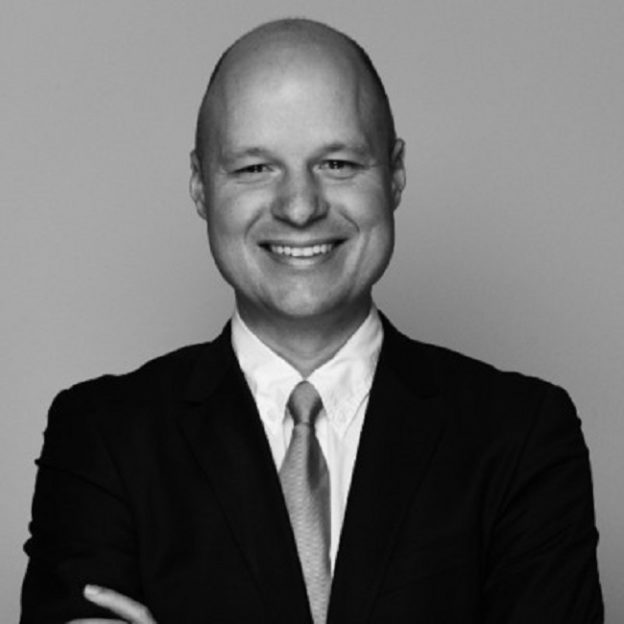 Jesper Svensson has taken Betsson into Latin America, building market share in countries like Chile, Colombia and Peru, which is its biggest market in the region.

While Betsson’s operations in Europe have struggled this year following decreased activity in Germany and the UK, LatAm is one of the bright spots for Betsson and Svensson is a big reason for that.

Despite all the furore over CEO Pontus Lindwall’s future (now thankfully resolved), Svensson is a constant presence at Betsson and a big reason for its continued success. With North America next on the horizon, Svensson’s role will be even more important than ever.