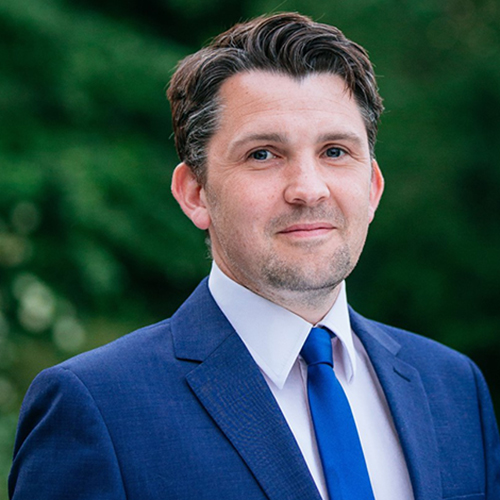 Chief executive officer Johnny Hartnett has formed something of a dream team at Superbet. An integral part of that team is director of gaming Joe Legge.

The former Betfair and William Hill man knows how to run an online casino and has taken to his new role with aplomb since arriving in February 2020.

Superbet is enjoying exponential growth and Legge is a big reason behind its success. He is a smooth operator, who quite simply knows his stuff. His staff love him and so do his bosses.

Superbet is going places and so is Legge.