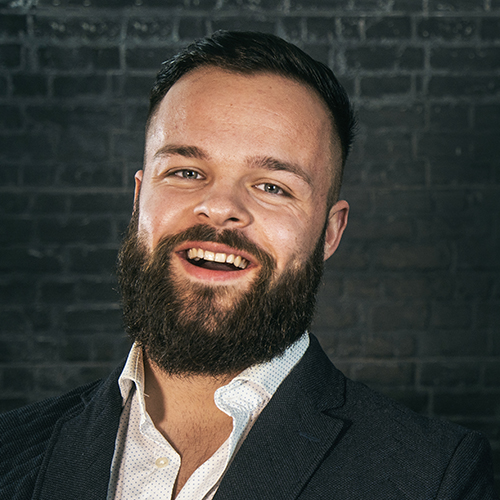 Joel Petri moved to Malta from Norway, met partner Espen Øye and established one of the hottest affiliates in iGaming.

Petri and Øye are television presenters, salesmen, entrepreneurs and, now, people managers. The two of them started raving about slots on Twitch and now they are fostering an emerging affiliate empire.

They have recruited a dozen employees assisting with presenting duties and to build the infrastructure needed to support their growing business.

Petri is simply unstoppable. The pair of them together are a force of nature. ClassyBeef can be whatever they want it to be. You heard it here first but this will not be the last you hear of Joel Petri and Espen Øye.