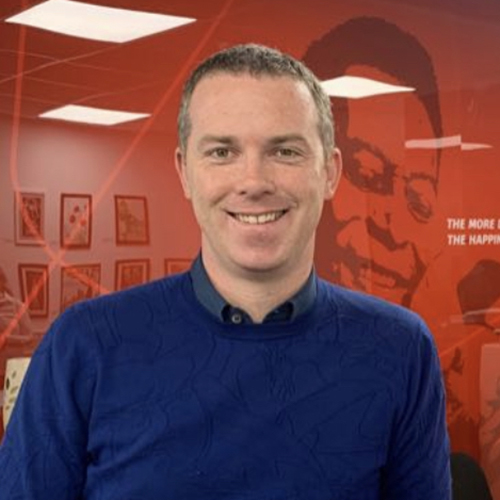 Johnny Hartnett has long stood out as one to watch. He first appeared in the Hot 50 in 2015, when he was included in the Next Generation category all set to challenge the industry elite.

He was managing director of Paddy Power Online at the time and went on to become MD for International and then chief business development officer.

That he has gatecrashed the elite leadership category at Superbet is Flutter’s loss. He was always cut out for the chief executive’s hot seat and he has taken to it with aplomb.

After some strategic missteps in Gibraltar, Hartnett’s all-star team regrouped and have come back as one of the strongest operators in Central & Eastern Europe. During 2020, Superbet acquired the fast-growing Lucky 7 and you can expect more M&A from the Blackstone-backed business as it looks to diversify across multiple jurisdictions.

Put simply, Superbet is going places. With Hartnett at the helm it is in very safe hands indeed.