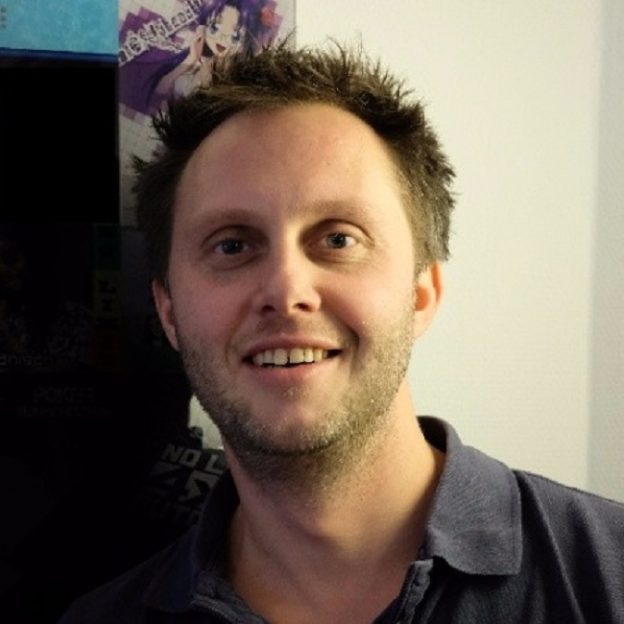 When Jonas Tegman co-founded Nolimit City in 2013, it was just a little-known studio based in Stockholm. Still headquartered in the city, Nolimit City has rocketed to prominence over the past two years, going against the grain and not integrating any of its games with content aggregation platforms.

Instead, the supplier prides itself on tailoring special features and customizable marketing campaign tools to each operator’s specific needs. This is Tegman’s legacy.

Having previously co-founded Nordic-facing operator ComeOn, Tegman clearly knows his stuff, and he is taking Nolimit to the summit.