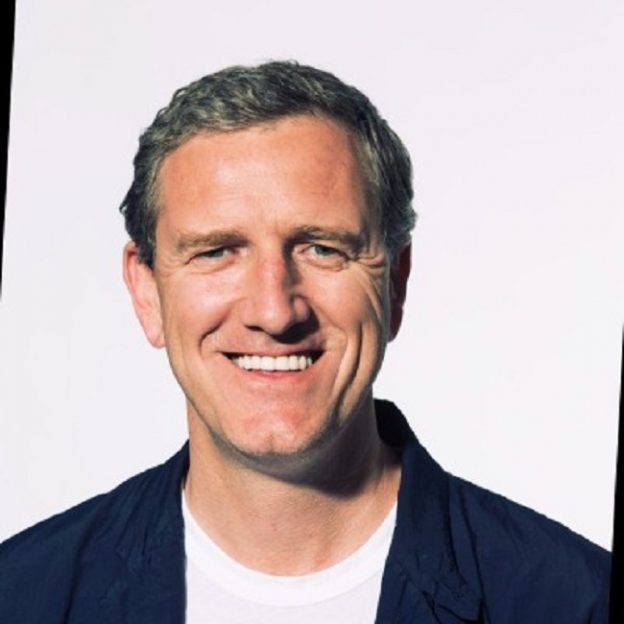 Lee Fenton joined Gamesys in 2008, when the company founded by Noel Hayden was a B2B supplier with 95 per cent of its revenue coming via white label deals with over 100 partners such as AOL, GMTV, MSN and Yahoo.

Together with Hayden and other faithful lieutenants such as Bally’s interactive chief Robeson Reeves, they shifted the emphasis to operating its own brands including the hugely successful Jackpot Joy.

Fenton then oversaw the transformation of the company via a series of innovative deals that have led to its acquisition by Bally’s. Few chief executives are as well respected and well liked.

He has been trusted with the responsibility of fulfilling chairman Soo Kim’s ambition of creating the premier omnichannel gaming company in the US. It is a hugely exciting challenge but not one without pressure. And for that reason, Lee Fenton is one of our hottest stars.