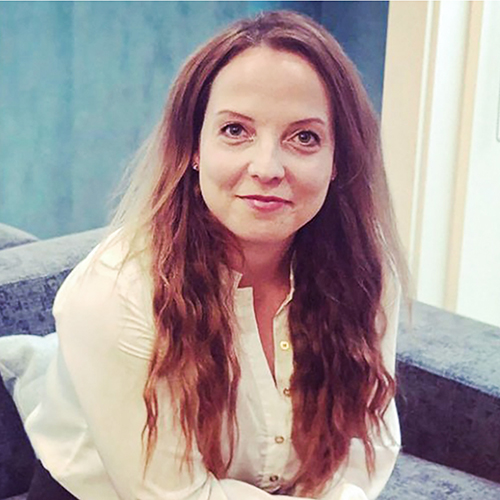 After a solid grounding in private practice in Brussels, Liv Biesemans has been a revelatory presence in Kindred’s legal team, pushing the highest legal and compliance standards, while performing a vital role in championing diversity and inclusion in the company.

She moved to New York in 2019 to spearhead Kindred’s assault on the regulated markets of the US. The company knew it was placing its future in safe hands.

She has negotiated multi-state agreements with Caesars Entertainment and Penn National, and has overseen the launch of Kindred Group in New Jersey, Pennsylvania and Illinois. Ohio is next but it will not be the last for this dynamic in-house counsel.