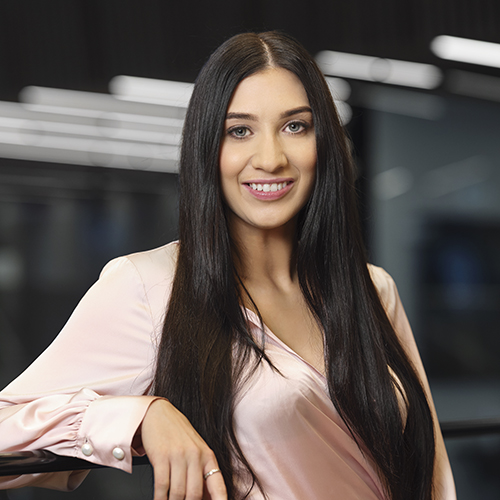 The story of Maarja Pärt’s rise to the top job at the Coingaming Group, the world’s largest cryptocurrency-led operator, is only matched by the growth of the company itself.

She has been a key figure since before it launched its first brand, Bitcasino.io, back in 2014. That was a time when cryptocurrency was the preserve of techies and one bitcoin could be bought for under $300. Since then, she has served as CFO, COO and now CEO, overseeing the creation and growth of a diverse portfolio of B2C and B2B brands delivered by a team of more than 400.

Pärt’s eye for detail and financial background made her the perfect person to step into the shoes of former CEO Tim Heath, who recently stepped down to focus on venture capital firm Yolo Investments.

With Coingaming brands now entering the global mainstream – Sportsbet.io recently penned major sponsorship deals with Arsenal and Southampton – all eyes will be on what Pärt has planned next.