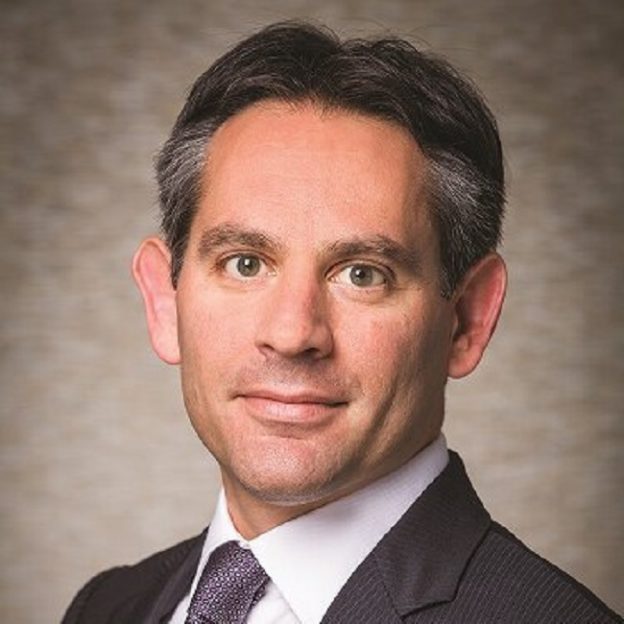 There are few on this list that sit in a hotter seat than Marlon Goldstein. The launch of the Hard Rock brand in Florida has been stalled by its competitors’ complaints about the Seminole Tribe’s monopoly in the state. The Tribe could not have chosen a more fitting chief executive to navigate these choppy waters.

Goldstein’s experience as general counsel of Amaya, where he guided the operator through its acquisition of PokerStars and its subsequent entry into the US market (and the subsequent exit of its charismatic CEO), will be vital. He will remain calm while others throw all sorts of accusations. He will not be afraid to make big decisions and when Hard Rock does eventually emerge into the Florida market, it will do so in the very best hands. Goldstein has had to endure a baptism of fire as Hard Rock Digital CEO but he will lead it beyond Florida and into a bright future.