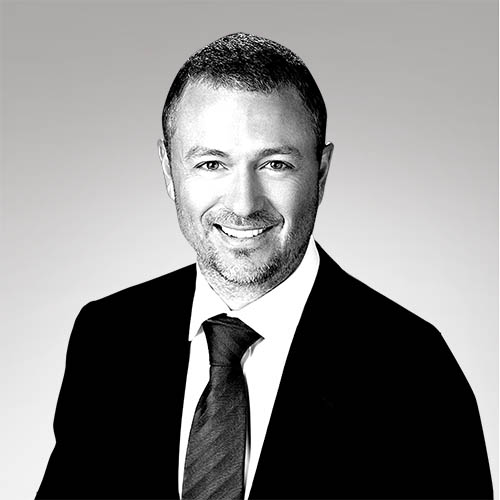 Matt Davey has quietly had a very good year with Tekkorp – investing in and advising companies such as BetMakers and Scout Gaming Group. He has seen valuations bloom but he has also been putting the foundations in place to start making much bigger moves.

Tekkorp announced its $250m initial public offering in October, with a view to finding a high growth betting and gaming company to merge with. You can expect whatever company Davey lands on to fly high. Few share his ambition or his track record.