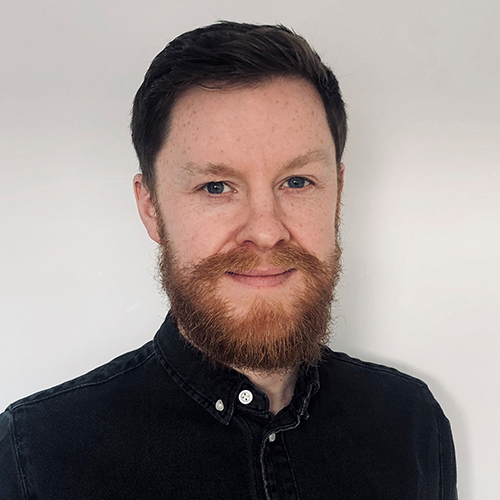 Paddy Power’s gaming division has come on leaps and bounds in the past two years.

Mike Phelan’s team has improved the product offering beyond recognition, filling out the content portfolio; improving the speed, reliability and design of the mobile app; and rolling out a brand new loyalty programme.

That alone would probably have been enough to win Phelan a place in the Hot 50 but where he has really broken the mould is the huge project to bring all the operator’s gaming under one roof. This required some delicate negotiations with Playtech to convince them to give up their exclusive tab as Paddy Power Games and Paddy Power Casino became one.

The streamlined operation has been matched by a streamlined front end that has had customers raving about the new experience.

It was a bold move from Phelan and his team. Having executed it so expertly, you can expect other operators to follow in his footsteps.