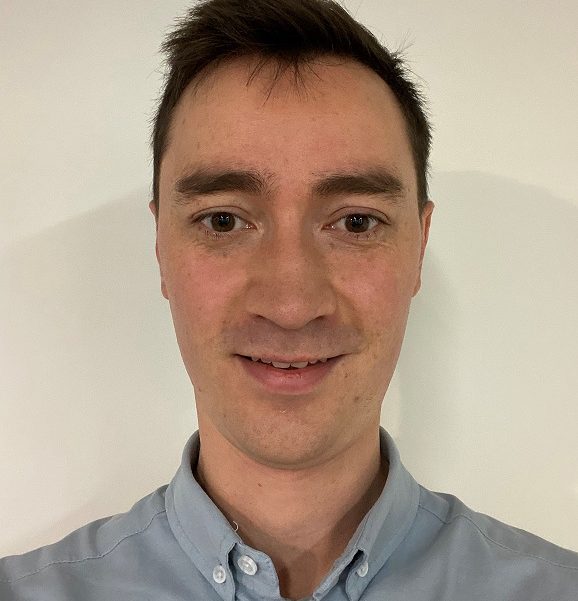 As the head of product for Paddy Power Betfair, Pat Bruce played a massive role in a game-changing project that has lessened the company’s reliance on Playtech and allowed it to reshape the gaming experience for Paddy Power and Betfair customers.

A company reorganisation followed and Bruce was handed responsibility for the Paddy Power gaming team. He has built the team and now he has embarked on his latest project, which is to assess the type of games and products that the company acquires and builds.

Following the acquisition of The Stars Group, Flutter has three in-house studios. The re-platforming exercise has given Flutter the flexibility to tailor its individual brands to their own customer bases. In many senses, this is the sharp end of consolidation theory in practice. Flutter could not have placed its future in better hands.