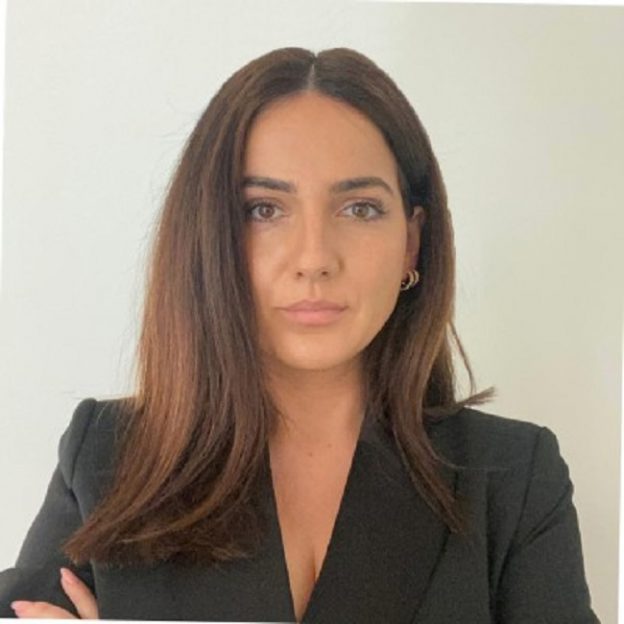 Ralitsa Georgieva joined Red Tiger three years ago and has established herself as a leading light in the commercial development of the sector.

Having launched her gaming career at Red Tiger, she has catapulted herself into the sharp end of the gaming arena. Coming fresh into gaming from an artistic background, she took on Red Tiger’s biggest clients within months of joining, working with them to add incremental value from the outset.

Georgieva is said to have been the glue in the team as it morphed through two acquisitions, first Netent and then Evolution. Playing a senior role in the company, sources say that she has been the low-profile gem of its quiet determined success. We are sure that she has much further to go in the sector.