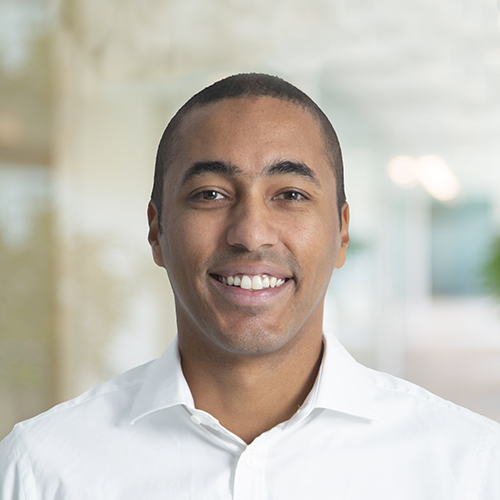 Robeson Reeves makes Gamesys tick. And, boy, has it been ticking smoothly during 2020. Every market update is a testament to the good work Reeves does behind the scenes.

While Gamesys has enjoyed a strong tailwind from the lockdown effect, its figures are almost unrivalled. Robeson has continued to run things smoothly, while implementing a series of strong responsible gambling measures.

Reeves has worked his magic at Gamesys for over 15 years. As long as he remains you can expect one of the industry’s best-run operators to thrive.