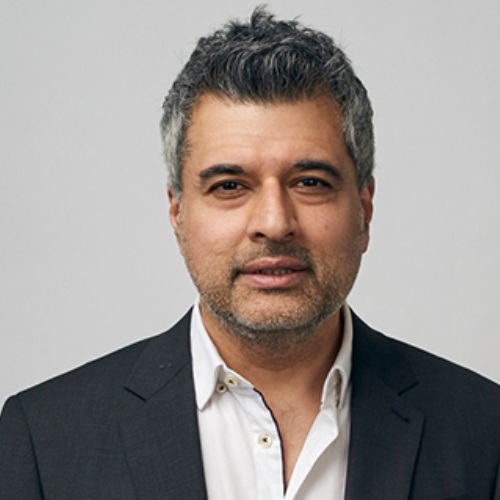 Flutter must be blessed with an abundance of talent to be able to dispense with the services of former FOXBET chief executive and Stars Group business development chief Robin Chhabra.

After cutting the deals that transformed William Hill and The Stars Group, Chhabra is ready to bring his unerring eye for a deal to Matt Davey’s Tekkorp.

Chhabra is, quite simply, one of the best in the business at spotting, developing and executing deals – whether those are joint ventures, mergers or acquisitions. Chhabra knows how to make businesses grow.

Tekkorp CEO Davey and Chhabra first worked together when Davey’s NYX bought OpenBet and Chhabra represented 10 per cent shareholder William Hill. Davey soon realised he was dealing with a pro. Together, they will be a force to be reckoned with.