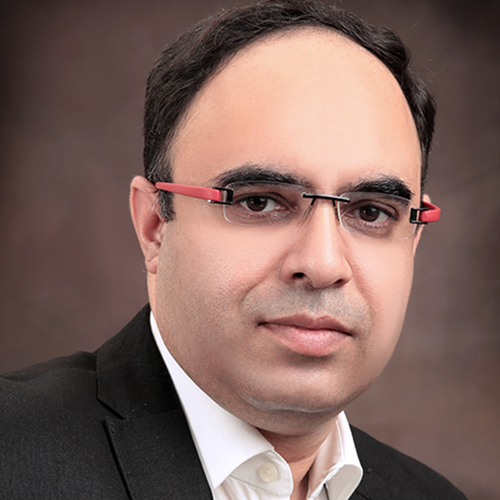 Promotion from chief technology officer to chief operating officer is an unusual career move. It is testament to the faith that new CEO Shay Segev has in Sandeep Tiku that he sees the former CTO as the man to fill his own former role.

It is also an indication of the direction of travel at GVC (soon to be Entain). Segev is a believer in the strength of the product and in Tiku he knows operations will be run with an eye on technology.

The pair have worked together since Segev joined GVC and was given the task of integrating and resuscitating bwin.party. Tiku carried off that task with skill and grace. Now, he has one of the biggest jobs in the industry.