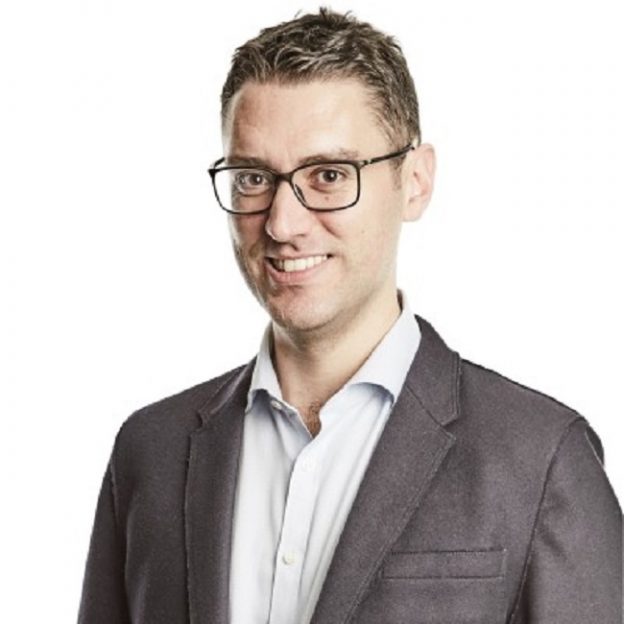 When we were compiling the Gaming Intelligence Hot 50 in 2012, we asked Vaughan Lewis of Morgan Stanley to sit on the judging panel so that we could benefit from his vast industry knowledge. Almost a decade later, Lewis is still the go to guy for insights into the future of the gaming industry.

He is now bringing his influence to bear at the Gaming Intelligence Awards European iGaming operator of the year, 888, where he has served as chief strategy officer since April of this year.

Vaughan was recruited to bring scale to 888 and he has delivered on that brief with some style after the company swooped on William Hill. He has shepherded the transaction from concept towards completion in a very short timeframe, juggling the complexities of a reverse takeover with astute decision making and smart man management.

The former SkyBet and Stars Group executive was the first senior appointment brought into the 888 management team from outside the company. He has repaid the faith of CEO Itai Pazner in spades. However, Vaughan knows that William Hill is just the beginning of this journey. Watch this space.