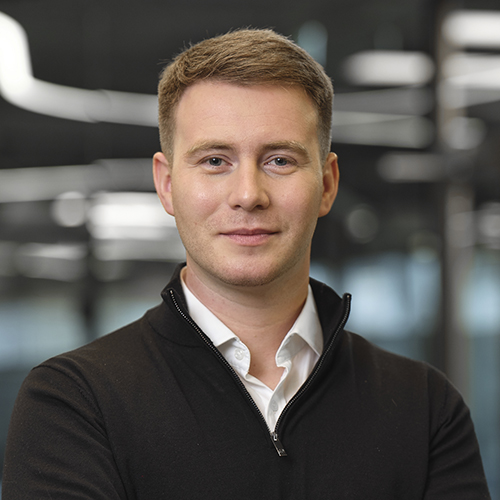 As director of Hub88.io, Vladimir Negine has transformed an originally conceived hackathon at the Coingaming Group into a next generation content aggregator in little over two years.

A sketch of what would become Hub88.io was born out of an internal company project, but it soon became clear the product had far broader potential. Negine has led the project from these beginnings into what it is today: an aggregator live with 35 operator partners, serving 100,000 MAUs and turning over more than €8 billion per year.

Negine, a former Deutsche Bank business analyst, combines tech savvy with commercial acumen; his insistence on building a stack that is both unburdened by legacy tech and laser-focused on scalability has powered Hub88’s rapid rise.

With new customer-focused features on the way, you wouldn’t bet against Negine growing Hub88 into the sector’s choice for content aggregation.