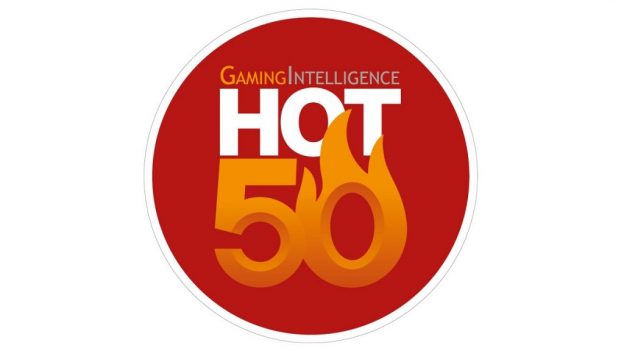 Flutter’s extraordinary run of acquisitions has gifted it six stars in the Gaming Intelligence Hot 50 2022.

Sportsbet was the one of the first operators to be acquired on the acquisition trail that transformed Ireland’s Paddy Power into the global conglomerate of gaming companies that is Flutter Entertainment today.

Paddy Power acquired 51 per cent of Sportsbet in 2009. Paddy Power transferred its director of marketing Barni Evans to Australia shortly after assuming full control two years later. He was promoted to CEO almost four years ago and has overseen a period of quite outstanding growth, topped by the remarkable achievement of winning over 50 per cent of Australia’s online sports betting market during 2021. This achievement powered Sportsbet to success in this year’s Gaming Intelligence Awards, where it won Asia Pacific’s Sports Betting Operator of the Year, and pushed Evans into the Hot 50.

After Paddy Power became Paddy Power Betfair, it acquired US daily fantasy sports operator FanDuel in 2018, whose COO Andrew Giancamilli wins a place in this year’s Hot 50. In a similar fashion to Sportsbet, it acquired a 61 per cent stake before increasing its ownership over the next few years. Its initial stake cost just $158m. The 2020 splurge that took its ownership up to 95 per cent cost it a princely $4.1bn.

A lot can change over the course of three years in the betting and gaming industry and during that time, Flutter also found the time to spend $6.95bn on The Stars Group. That acquisition reunited Flutter with its former employee Conor Grant, who went on to become COO at Sky Betting & Gaming, and features in the Hot 50 as CEO of Flutter’s UK and Ireland divisions. PokerStars casino chief Asaf Noifeldt also joined Flutter via that route. Only Pat Bruce, among Flutter’s 2022 Hot 50 contingent, can be considered truly born and bred. Darko Gacov is the latest to join Flutter, after it acquired his Singular technology supplier earlier this year.

Yesterday, we focused on Bally’s in an exclusive interview with CEO and Hot 50 honouree Lee Fenton. The excitement around Bally’s centres on its ambition to be much more than a holding company of gaming brands. Its ambition is to be the first truly integrated omni-channel operator in North America. Its Hot 50 honourees Adi Dhandhania, Christel Marioni and Christoffer Edenfäll will be influential figures in making this happen.

Scientific Games also managed to win four places in the Gaming Intelligence Hot 50. This might be its last year with such a haul, following the sale of its most valuable assets, OpenBet and SG Lottery. Therese Minella and Merv Huber-Calvo will be going with the lottery arm, while Uri Cohen and CFO Connie James will be staying with the gaming operation.

888 Holdings would also have had four employees in the Hot 50 if it had completed its acquisition of WIlliam Hill. Gaming director Nir Hakarmeli will soon be colleagues with 888’s Yariv Lavi, Vaughan Lewis and Shai Tabibian.

The Hot 50 also featured three Entain employees (Obdulio Bacarese, Peter Marcus and Matt Sunderland), while the expanding CoinGaming empire, BetDex, Pragmatic Play and Rush Street Interactive all had two Hot 50 honourees this year. These are all companies we can expect to hear much more from in the future.

Congratulations to everyone who features. You are truly the most inspirational people working in the global betting and gaming industry today.